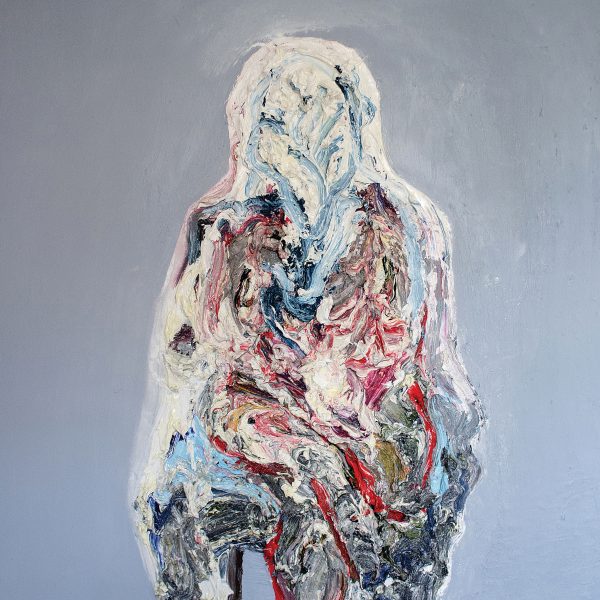 “It is at times pulsing, tempestuous, menacing and beautiful – but Sestra is an altogether sublime record” – Barry Gruff // Fire Services Journal