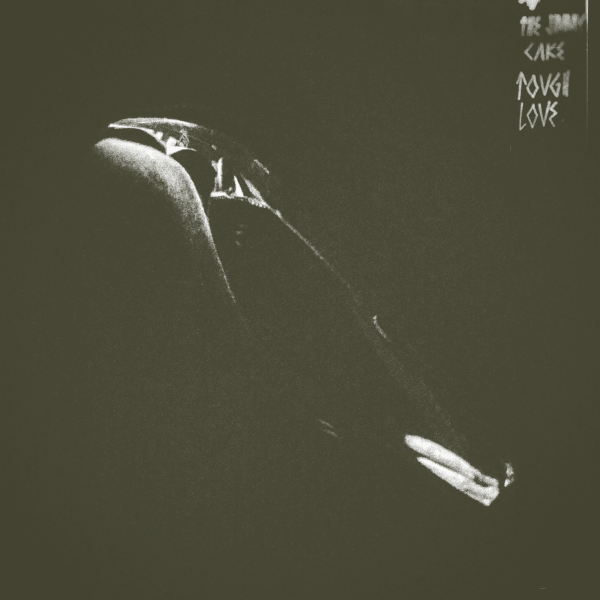 Dedicated to the memory of Albert Fleming.

“Tough Love grows from synth atmospherics to a full-pelt psychedelic chase, to a dirge of noise and a piling lament of sonic layers” – The Irish Times (AOTW)

“The Jimmy Cake is quite easily, the most stunning release of the year” – Out To Lunch/ RTR FM 92.1 (Australia)

“slowly build a universe before breaking it all apart again” – Thumped.com

“There can be no denying the ambition of Tough Love. Delivering a sprawling epic that never compromises” – The Last Mixed Tape