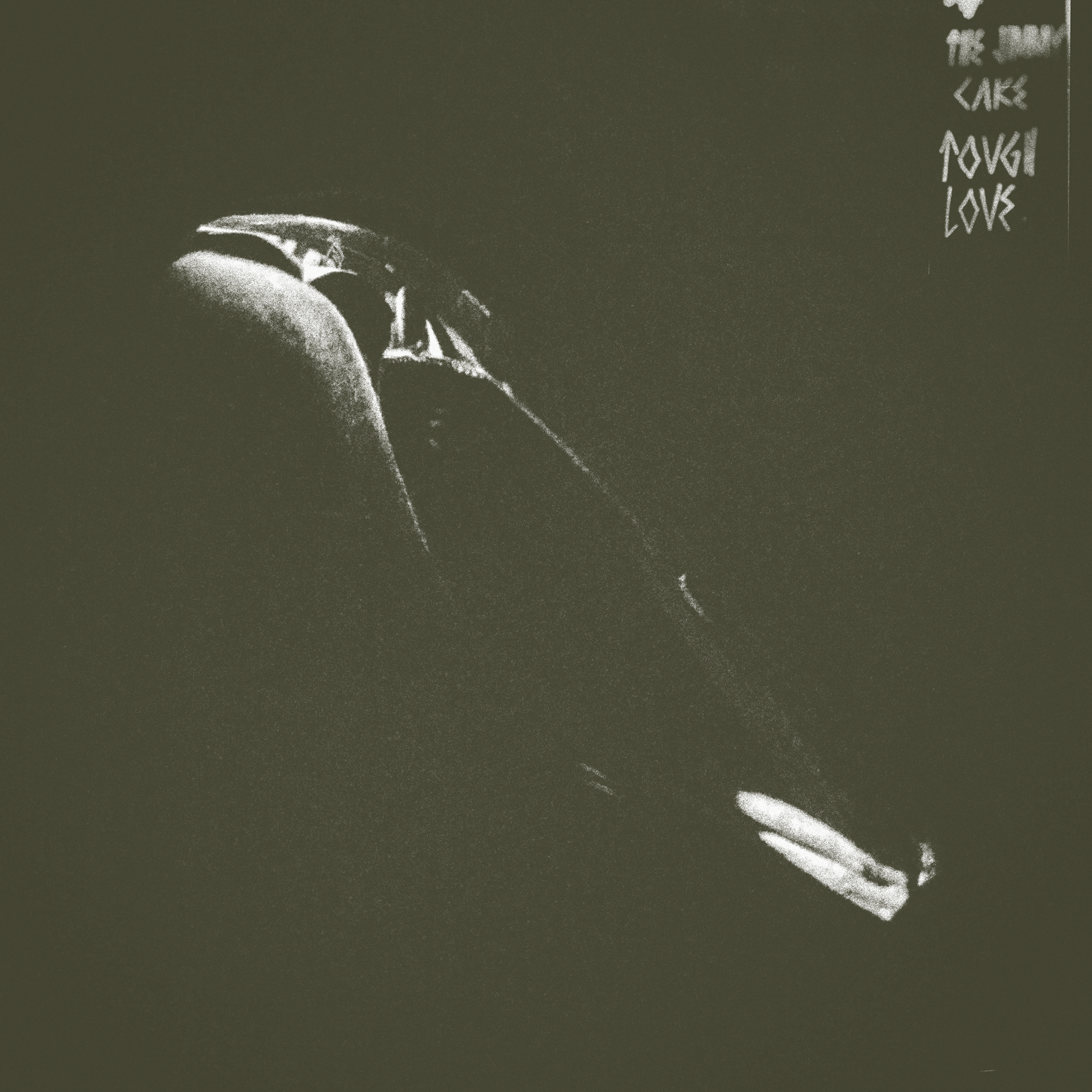 Tough Love is the sixth studio album from experimental rock group The Jimmy Cake. Written in 2015 as a continuous piece for a one-off performance in The Joinery, a much-loved and badly-missed arts space in Dublin City, Tough Love is part kosmische post-punk dystopia, part time-lapsed motorik stoner rock. Both sides menace and swell, playing with time and space before building to two distinct strains of glorious sonic pay-off.

The Jimmy Cake formed as a 10-piece group in Dublin, Ireland in 2000 from the fresh remains of local experimental rock noiseniks Das Madman. In that time they have collaborated live with the likes of Damo Suzuki, Iva Bittova & Charles Hayward while slowly drifting over the course of six albums from a pastoral psychedelia to full-on kosmische psych, fully realised on ‘Master’ their 2015 aural colossus. Drawing from the same sonic palette, Tough Love is another serpentine & ecstatic creation from one of Ireland’s most consistently adventurous bands.

“Tough Love grows from synth atmospherics to a full-pelt psychedelic chase, to a dirge of noise and a piling lament of sonic layers” – The Irish Times (AOTW)

“The Jimmy Cake is quite easily, the most stunning release of the year” – Out To Lunch/ RTR FM 92.1 (Australia)

“slowly build a universe before breaking it all apart again” – Thumped.com 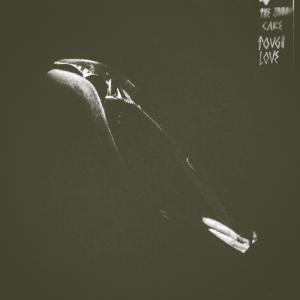 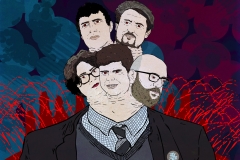 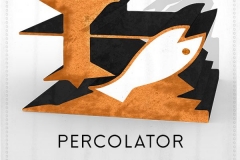